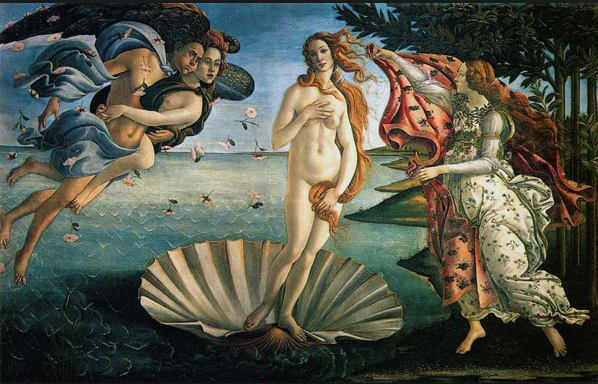 Immanuel Velikovsky (1895-1979) was born in Belarus and died in the United States. In 1950 he published Worlds in Collision, a book that draws on astrophysics, mythology, paleontology, evolution, anthropology, climatology and geology, and falls squarely in the realm of “catastrophism.” His opening quote, “quota pars operis tanti nobis committitur?*,” (from Seneca) is hard to understand in context, but putting it in a search engine leads to a wealth of Velikovsky sites.

The original work drew skepticism and ridicule. Says Wikipedia, his theories “…have been ignored or vigorously rejected by the academic community.” Carl Sagan, no slouch in terms of hubris, simply offered up disdain. He did draw some support from one important source, Albert Einstein.

The book Worlds in Collision posits that circa 1500 BC a comet came close to the earth, and that it wrought massive destruction on this planet. It basically wiped out human civilization and restructured the globe.  The initial and subsequent pass would change our year from 360 days to 365-1/4, and the orbit of the moon from 30 to 27-1/2 days. The axis of the earth was altered, the magnetic poles reversed. Large (and now-extinct) animal carcasses were frozen in situ in Siberia, evidence of sudden change, like flash-freezing,  rather than gradual cooling. The poles had shifted, or so it appears.

The comet made another pass in 747 BC, as I understand him, and wrought similar destruction. It also interfered with Mars, which too came close to earth, which is why it earned the reputation of the God of War. Eventually the comet settled into orbit around the sun, and today we know it as “Venus,” a planet said to have had a tail as late as the eighth century of the common era. Velikovsky offers wide evidence from ancient writings on much of this, considered mythology by most. He does note, interestingly, that prior to 1500 BC there were only four known planets, Mercury, Mars, Jupiter and Saturn.

I am very curious about the famous painting I open with above, called “The Birth of Venus.” Why that name? (Though painted in the 15th century by Botticelli, it was not named that until the 19th, if Wikipedia is to be believed.)

Velikovsky relied on ancient documents around the globe for support, finding commonality from Egypt to India and North America. However, such reliance brought ridicule. Consequently, he wrote a follow-up book, Earth in Upheaval, in 1955. That work eschewed mythology and relied solely on observational analysis of the debris of our planet, scattered with inexplicable evidence of something catastrophic and massive having repeatedly occurred … our standard geology and the Doctrine of Uniformity cannot explain. It also turns Darwinism on its head.

I mentioned Velikovsky in an earlier post and was routed by a commenter to this site. Check it out if you have time. Am I correct that the comments at the site are by people who have not read Worlds in Collision and are not even aware of Earth in Upheaval? And yet these folks are disdainful and opinionated? Welcome to the Internet, I suppose, where everyone knows how to Google.

“It often appears that the historian of climate has chosen a field as hard to master as it is to square the circle. It seems, sometimes, that the history of climate is a collection of unsolved even unsolvable, questions.”

*”Which part of this work is committed to us?”