I cannot believe that I have watched this guy over the years and only now realized he is a Bokanovsky Brat – Jason Bateman. It is late and I don’t want to go through the whole process of making a Gif, so maybe just a face chop will do it. It is not precise, as the others have been, but the thing that grabs me, as always, is the hairline. 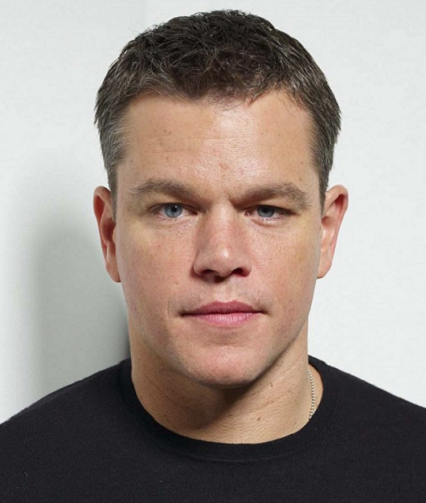 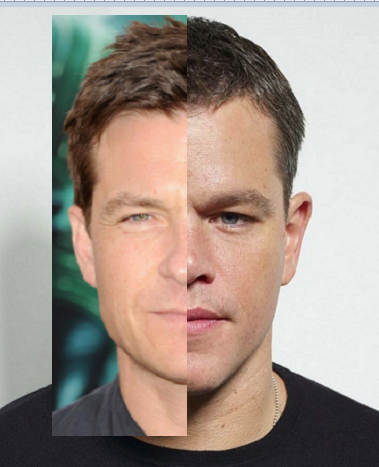 Bateman has thinner lips, a more squared jaw, and a slightly more bulbous nose, but the eyes and eyebrows line up, the ears and chin … almost but not quite and yet so close. Where others line up precisely, this one is skewed a bit. The hairline is precise.

I have been watching the series Ozark, which he is said to have produced, and I am thinking yeah, just like Damon and Affleck “wrote” Goodwill Hunting. The brats have their projects handed to them on  a platter, as I see it, chosen for fame. Ozark, as I read it, is designed to influence us in the belief in Mexican drug cartels, as opposed to well-known international corporations, controlling the world trade in opium and its derivatives – street heroin and pharmaceuticals.

I first became aware of Bateman on a series called Arrested Development, a very funny series that was batted around until it landed on Netflix. My daughter recommended it. It serves to pass late evening hours.