I just spent half an hour with a left profile of Freddie Mercury and one of Dr. Phil. I think the work is intriguing but not convincing. Freddie had an imposing face that jives nicely with Phil’s, but I could not make the ears work. Also, Phil has developed both a long nose and chin in the intervening years. All of this creates doubt.

I refer you back to earlier work, and accept that people are not convinced. I am agnostic on the subject. I just can’t stick the landing.

Two things needs to be made clear, however. One, Freddie Mercury did not die of AIDS. I’ve done tons of work on the subject of AIDS, and am convinced it was a psyop designed to drive the sexes apart, making us distrustful and unwilling to marry and have children, part of the overall population control thrust.

Acquired Immune Deficiency Syndrome, however, is real. The word “acquired” is deliberately misleading. AIDS is not caused by HIV and is not contagious. It is a lifestyle disease, and is currently in use in the ongoing war on Africa, now coupled with climate change. There is a real fear among the elite that Africa will develop.

To sell AIDS as a real and deadly disease, they needed high profile people to die from it. They chose Freddie Mercury, and before that Rock Hudson.

Why Freddie? I don’t know. He was a very good singer, and Queen certainly had a quality body of work. Who knows? I have seen many musical projects come to an early end for unknown reasons.

(Magic Johnson was chosen as well, but backed away, refusing to take AZT. He thereby escaped but has never publicly said anything about the efficacy of AZT. That is probably the deal he struck, to keep his mouth shut. He was never sick.)

Queen was probably a project, like the Beatles, given that Mercury advanced AIDS and Brian Mays is now an astrophysicist – both could be just actors, but with Freddie, that voice … too good to just cast aside, in my view.

I will give you two photos from the Dr. Phil collection below. 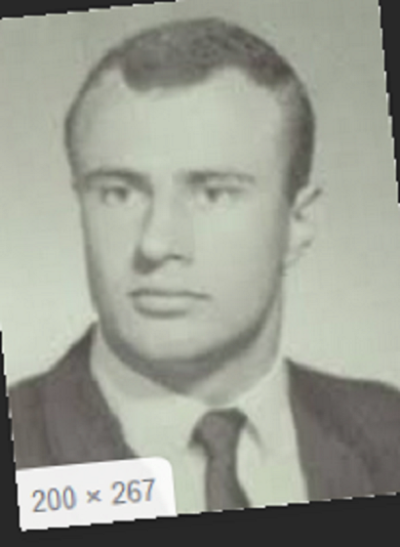 That’s it. All other available photos are of the current Dr. Phil. There is nothing from childhood and nothing between these, seemingly-high school, and his emergence on the scene. Number 79 on the left does not begin to line up, and is not Phil. The hairline, receding as it is on what – an 18-year old? – appears to have been added in the darkroom.  The photo on the right is much closer. This makes me wonder why the No. 79 photo, which is very crudely done, is left standing. However, on the photo on the right, the chins do not line up, and I have checked and rechecked the measurements. But close is close enough I guess. If I line up the eyes, nose and mouth, the chin hangs too low, but it is otherwise a match. 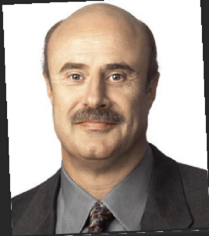 All that said, I am backing away from this project and all my misspent hours. I don’t know what happened to Freddie, and I don’t know who Phil is for real, and I don’t think they are the same guy. It is just a lingering suspicion unsupported by hard evidence. Mea culpa, and in the end, who cares.

29 thoughts on “More on Freddie/Dr. Phil”