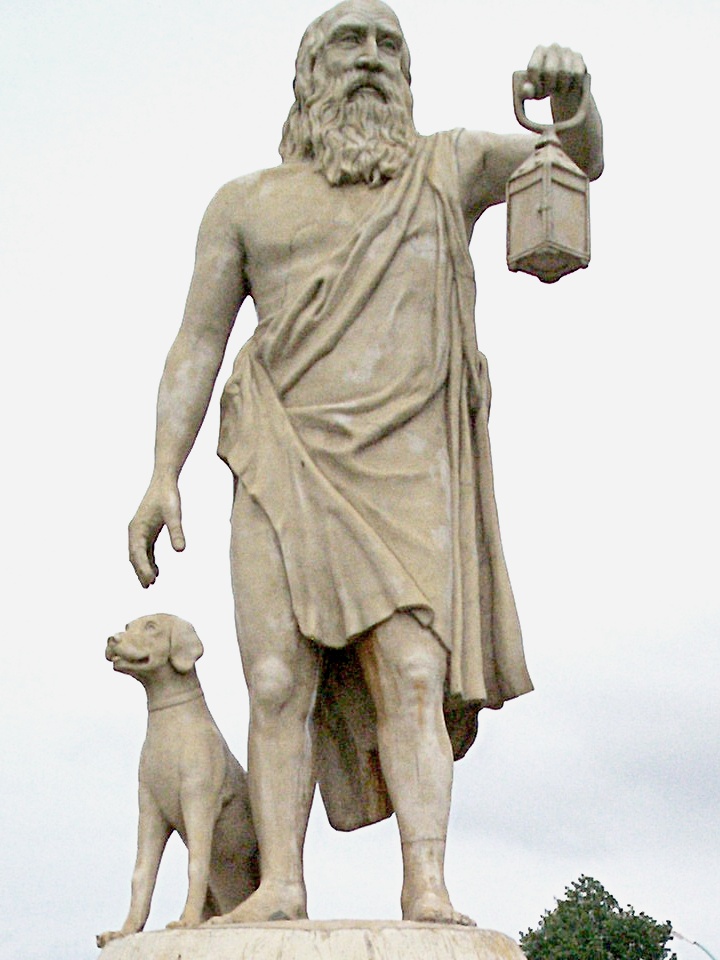 Dear little Greta Thunberg being Time Magazine’s “Person of the Year” is testament to the bankruptcy of our news media, left with only a false front of supposed credibility in place of any honor or diligence. It’s like Barack Obama or Al Gore being given Nobel Peace prizes (I suppose Greta is in line for this too) for either doing nothing or for lying to the public … it shows us just how corrupt our major institutions are. If there is a prize to be had for honor and integrity, it is Diogenes and his lantern in search of an honest man. He is still searching.