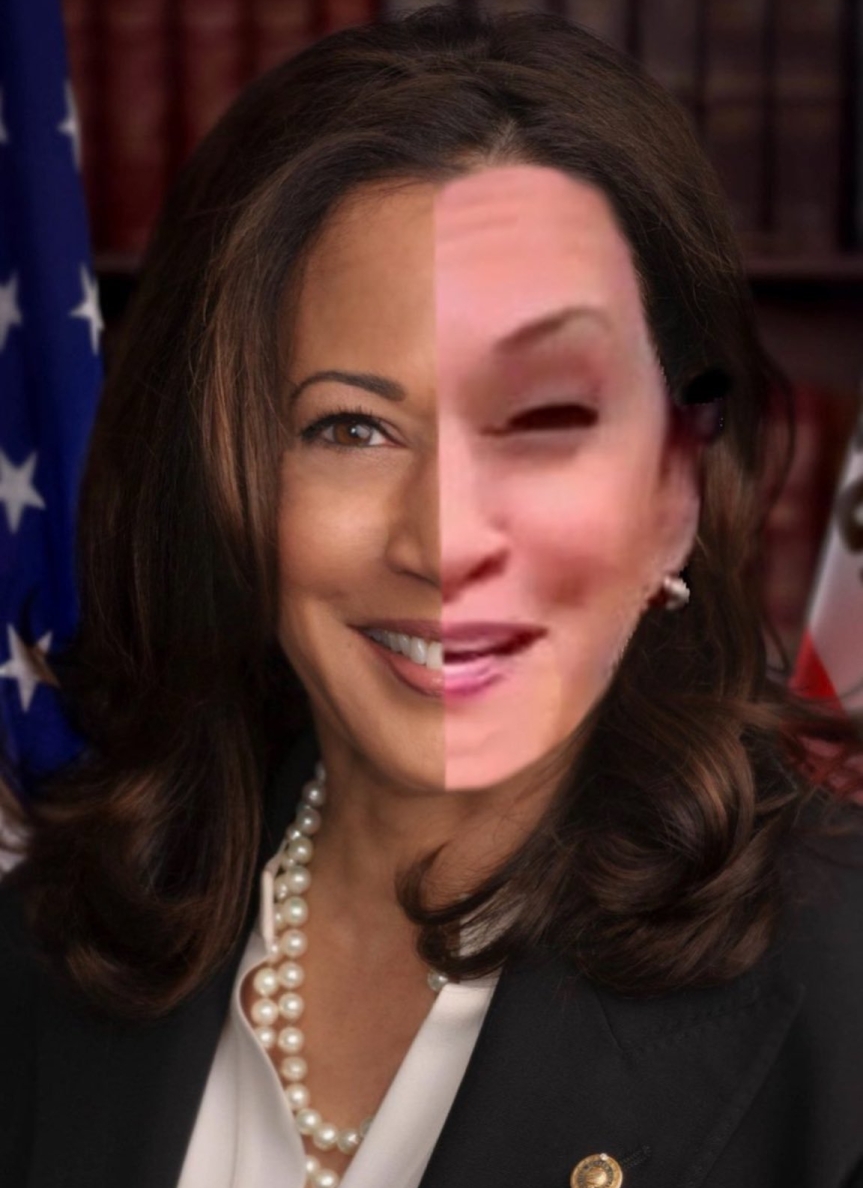 There is not yet enough information to do an in-depth analysis here, but the roots of this one are growing. There is the timing…very suspicious being immediately ahead of Biden’s VP announcement. Then there is Biden…a shell of his former self, aged 77, and seemingly unlikely to make it through two full terms. Could we be seeing a deliberate set of actions whereby the coronavirus functions to undermine Trump, then old-man Biden swoops in for 3/4ths of his first term before keeling over in place of controlled clone Kamala Harris?

These are just questions. I am sure they sound crazy to the average CNN-watching moron. But the sad reality is that these questions are not as wild as they seem.

The recent change in the appearance of Kamala Harris does not seem like it could have an innocent explanation, from my view. Perhaps she is exactly what all modern US Presidents have been…CIA/US Military-controlled assets. Human beings created in a D.U.M.B. for the dumb masses. It seems that the original Kamala Harris, whose career reeks of CIA-asset support, has now been retired. In her place, I predict there will be a new and more-adequately programmed model. This all-but ensures that she will be the VP pick.

Do not forget…this is scary stuff. It is amazing to me that the public forgives these things without question. Oh, okay…Kamala Harris appears to be a completely different person. Must be the Botox that shifted her teeth around then! Please, pay no attention to the man behind the curtain…

I have added the video below. They suggest plastic surgery. I do not. These are not the same two women. Plastic surgery will not change your voice. These two women are completely distinguishable by their voices and mannerisms, not to mention the subtle variations in their appearance.

27 thoughts on “Kamala Harris Replaced with Clone Ahead of VP Announcement?”