A week or so ago, I posted about the bizarre Kamala Harris interview from July 18th. While the headline questioned whether she was a clone, I tried to be as lukewarm on the cloning explanation as possible. Truth be told, I wasn’t exactly sure what was going on. I wanted to know what the readers thought, and you all did not disappoint.

In the comments to that post, people had said that it was a Deepfake of Kamala. I adamantly disagreed. I noticed certain tics that you would only see out of an actor…an impersonator, and this is not the kind of thing you would see out of a completely artificial Deepfake. They would make the performance as solid as possible.

After some fresh research, I wanted to apologize for disagreeing so strongly. It clouded my judgment. I am writing this post to walk back some of my disagreement. While I reiterate that Kamala was not a total Deepfake, I completely agree that it was a CGI facial overlay. Down this rabbit hole, there is much more to find…

END_OF_DOCUMENT_TOKEN_TO_BE_REPLACED

Below is a brief dialogue from War Games, the 1983 Cold War science fiction film (see the movie trailer above), in which a young computer hacker, David Lightman, unwittingly accesses a US military supercomputer. In the film, Lightman gets the WOPR (War Operation Plan Response) supercomputer to run a nuclear war simulation, believing it to be a computer game. But the computer is connected to the U.S. nuclear weapons control system and unable to distinguish simulation from reality.

Falken (The WOPR creator): It’s a bluff, John, call it off.

John (the operations head): No, it’s not a bluff, it’s real.

Falken: General, what you see on these screens up here, is a fantasy, a computer-enhanced hallucination. Those blips are not real missiles, they’re phantoms.

John (to the General): Jack, there’s nothing to indicate a simulation at all.

Falken: General, you are listening to a machine (referring to WOPR – the supercomputer). Do the world a favor, and don’t act like one.

END_OF_DOCUMENT_TOKEN_TO_BE_REPLACED

The self-imposed “global shapers” do not want society to move forward. Rather, they want to MOVE US forward, and they demonstrate that at the World Economic Forum’s site outlining The Great Reset initiative. In the words of Klaus Schwab, Founder and Executive Chairman of the World Economic Forum,“We must not miss this unique window of opportunity.” In the same video (linked above), Prince Charles chimed in, “We have a golden opportunity to seize something good from this crisis. Its unprecedented shockwaves may well make people more receptive to big visions of change.” He continued, “Think big, and act now.”

In my opinion, this rapid movement and evolution into the future — this “momentum” — is anything but organic. I suggest this is ALL by highly calculated design. Problem. Reaction. Solution. Not a new concept for POM readers.

Chasing Their Tales and Our Tails

I’d like to piggyback on MT’s recent post with respect to the Cuban Missile Crisis being a hoax. One of the most helpful documents I have ever come across (in my preoccupation with hoaxes) is Fakeologist’s list of psyops — the Psyop Histogram. Since discovering this work of art, I have echoed this by creating my own charts involving presumed staged events.

END_OF_DOCUMENT_TOKEN_TO_BE_REPLACED

Just typing it makes me want to vomit up my spleen. It feels so prepared. Carefully crafted. Focus-grouped. “The Second Wave”. This phrase has very suddenly been crapped into public awareness. My own mother (who as it turns out is an excellent barometer for the success of public brainwashing) is extremely concerned. Someone please lobotomize me. I’ll pay for the ice pick.

Let’s start with the logical contradictions, and go from there…

END_OF_DOCUMENT_TOKEN_TO_BE_REPLACED

Our readers were probably all over this one from the start, if they saw it. I know I was. It was clear and obvious from one single viewing of the footage that this man, Martin Gugino, was waiting for his cue to approach the riot police. His fall? Comically bad acting.

What was the dead giveaway for me? I am serious…he waited for his cue! When the riot police are counting down towards advancing, our pal Martin literally waits for the word “MARCH!” before making an obvious beeline towards the pair of riot police. Worse than that, he grabs at the gun of one of the officers! It could not be more obvious that this man wanted to be pushed away, and his fall was a slapstick farce. He made sure to do it right in front of the cameras.

As it turns out, this is only the tip of the iceberg…

END_OF_DOCUMENT_TOKEN_TO_BE_REPLACED

We always hear about the “one percent”—you know, THE ones at the top; you know, the ones who have orchestrated these most recent stage shows for the masses.

END_OF_DOCUMENT_TOKEN_TO_BE_REPLACED 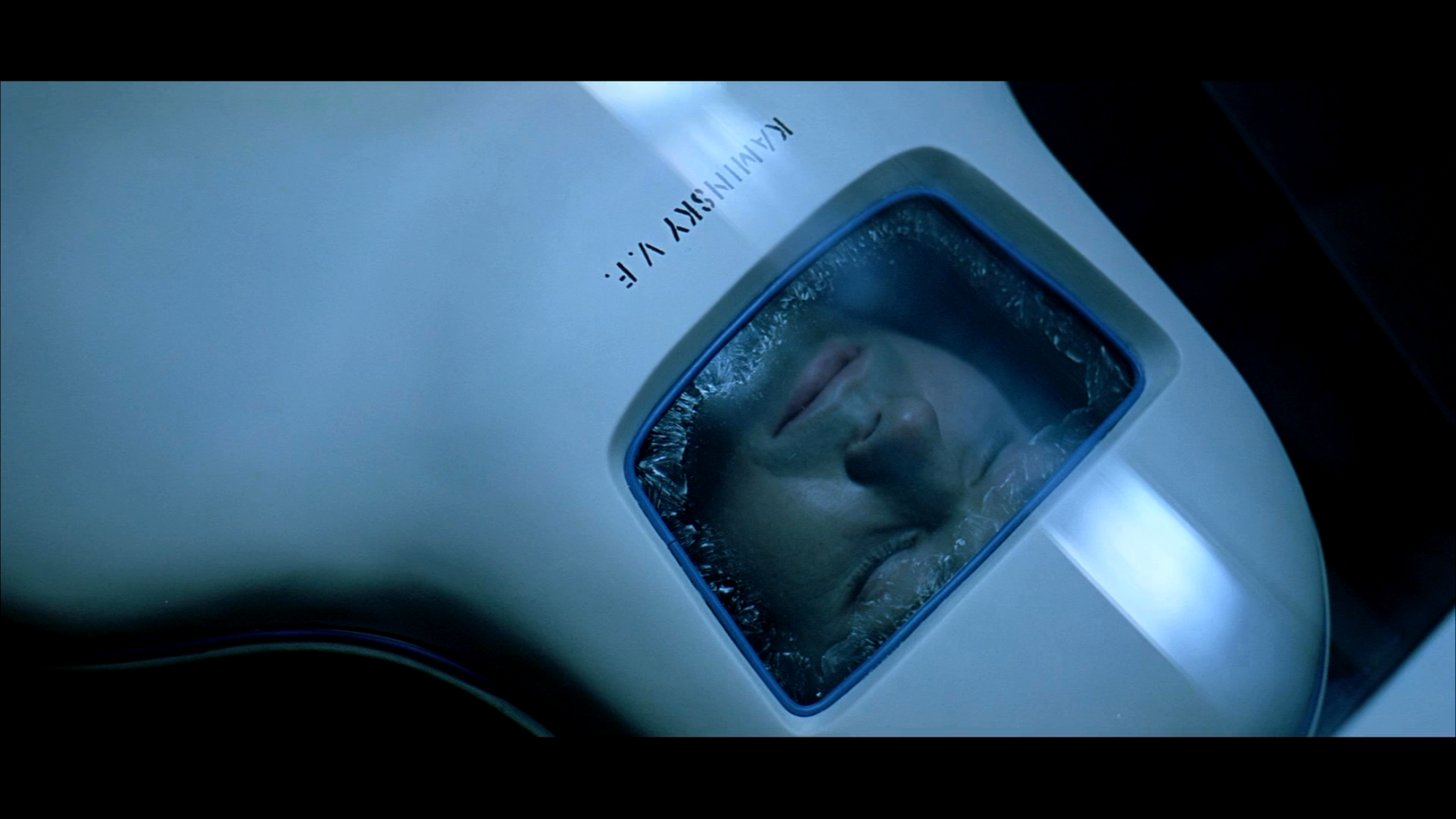 In previous posts, I have postulated that the death of George Floyd was a fake media story. This is still my belief, and in this post I hope to demonstrate exactly how simple it would be for such a hoax to play out. Most people dramatically inflate the number of participants who would need to be involved for such a hoax to play out, and the complexity required to make it happen. Take the following scenario as evidence to the contrary, and my own personal theory of what we might be seeing. This theory explains the maximum number of real details with the minimum amount of complexity. Also, it explains how they are displaying the real body of the real George Floyd, among many other things.

END_OF_DOCUMENT_TOKEN_TO_BE_REPLACED

A “guest writer” on the Taos blog recently took up case for the George Floyd story being fake. While I agree with that conclusion, I find the paper as a whole to be an incoherent mess. That kind of thing does us more harm than good. With that said, the paper does make one solid argument and it is the same argument that stood out to me immediately upon first hearing the script behind the George Floyd event. This pertains to the counterfeit $20 bill, and its existence at the center of this narrative.

END_OF_DOCUMENT_TOKEN_TO_BE_REPLACED

Turn off your television. Turn off the news media. Do not visit their websites. Do not listen to their broadcasts. The reality they present is not real. Turn it off. It is poison for your mind. Turn it off, now.

For more on this subject, check out my latest piece George Floyd, The Stiff Who Came in From the Cold

Piece of Mindful
Powered by WordPress.com.