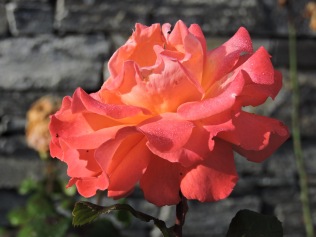 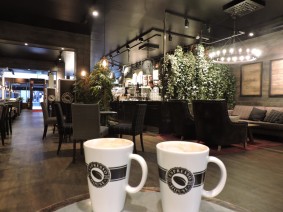 These are just a few photos from Stockholm and Oslo. Today we travel by train to Bergen, and from there back to Denver on 9/11.

I have a ton of catching up to do once home, not to mention jet lag (which is easier to overcome traveling west than east). And then we have built up a large catalogue of Zombies and twins, so that work will continue.

[The Def Leppard photo above has within it our latest Zombie, someone well known to all of us. Straight found him. I am just teasing here, and will do a big reveal down the road, but look them over, see if you recognize one of them.]

Straight has refined the technique from random scattershot hope-for-the-best, as I was doing, to this:

It has worked! This is how he found Bill Maher, for instance, and the Def Leppard guy above.

Regarding my photographs, I use a Nikon CoolPix that a friend suggested to me. It has a 42mm zoom. I usually put it on infinite focus so as to have the entire field defined. I don’t have any illusions that my photos are special. Anyone can do this, most better than me. My friend who suggested the Nikon works hard on staging and framing photos, and has exceptional shots all about his home. I collect memories, like we all do. That is all. My usual preferences is photos of people, but without their knowledge. Now that I wrote that, I realize it sounds weird.

Paul Simon will be in Oslo in October. Would love to see him, but it would require making a new plan, Stan. Maybe he’ll come to Denver.

Our future travel plans are modest, and I am in favor of going to one place and staying there, maybe an Airbnb for a month. I would love to spend time in New England, never having been there, and one person we know with travel experience says a small town away from ski resorts in France would be very affordable. That sounds heavenly.

Anyway, off to Bergen! There was a lively discussion in the post below, and it thrilled me to read the polite exchange, full of potential for new avenues of thought.

9 thoughts on “Trip winding down”